What Paul relates in 2 Corinthians is fascinating to me. It is intensely, uncomfortably personal. The preacher bares his soul. Paul is saying, “Here is what hurts inside of me. Here is what some of you have done to me. Here is what I have wrestled with. Here is what gets me down.” He also declares the source of His hope, courage, and resolve to steadfastly serve His Savior and Lord. His transparency gives you and me a rare opportunity to understand the minister and the ministry.

Paul the Apostle defended, not himself personally, but his ministry, against the critics and attackers who were influential in the Corinthian church. This defense is outlined in 2 Corinthians chapters 10-13. Twenty-six times in 2 Corinthians and 22 times in the last four chapters Paul uses the word kaucaomai (kauchaomai), translated “boast,” “glory,”, and “rejoice.” He speaks positively, not pridefully, about the ministry in order to identify for his friends in Corinth characteristics of authentic Christian ministry.

Paul concludes by directing the attention where it belongs (17-18). Our boasting is in the Lord, not ourselves or our ministry accomplishments. The approval that matters comes from God.

An authentic Christian minister uses his position for the benefit of the church.

Some ministers use their positions to develop a power base or personality cult. Paul used his position to strengthen others (“for edification” cf. 13:10; Eph. 4:12). He also used it to handle problems (vv. 10-11). The false teachers in Corinth denigrated Paul’s speaking ability and physical appearance. Paul was painfully aware of these problems. He recognized that they were not merely attacking his personality or performance; they were attacking the God-ordained position that he represented.

Paul had a position of leadership and authority as an apostle, but he did not use that position for himself; he used it for the benefit of the church. First, he used his position to strengthen others. Notice in verse 8 he says, “the Lord hath given us this authority for edification.” He is saying, “This authority is not for my own personal benefit; it is to help you, to build your lives and your ministry.” He restated this point at the end of the letter (13:10): “Therefore I write these things being absent, lest being present I should use sharpness according to the power (exousia, authority) which the Lord hath given me to edification, and not to destruction.”

His point about using authority relates to what he said in Ephesians 4:12 “For the perfecting of the saints, for the work of the ministry, for the edifying of the body of Christ.” God has not given evangelists and pastor-teachers to the church today to be entertainers. But to fit with and be attractive to the ideas of many people, that is what pastors or preachers are supposed to do. You have to be a standup comedian to draw a crowd. God has not given them to the church to expand the church like a CEO takes on an assignment to follow a business model and expand that company. God has given ministers to the church to build, to strengthen, to construct the people and the body. God will take care of the expansion in His way and in His time.

Some ministers use their position to develop a powerbase. Some take advantage of their influence to develop a personality cult. But Paul here is identifying that an authentic Christian minister uses his position to strengthen the people with whom God has placed him.

Second, he used his position to handle problems. Verse 10 is one place where we know he is directly quoting his attackers in Corinth. “For his letters, say they, are weighty and powerful;” The accusers said, “From a safe distance, he lets it fly. He really gives it to you.” “But his bodily presence” when he is around and speaking, “is weak, and his speech contemptible.” They were denigrating his appearance and his speaking ability. They were saying “his stage presence is weak, his oratory skills leave a lot to be desired. Who told him he was a public speaker anyway?” Now, if you are a public speaker, that hurts. We know that Paul probably wasn’t the greatest orator. Remember, he put Eutychus to sleep (Acts 20:29). Maybe he was unprofessional. He might have been unpolished. Oratory skills were highly esteemed in the Greek culture of his day. He may have been a better writer than he was a public speaker. We see from what Paul said in other places that he was very self-conscious about his disability, weakness, health problem, vision problem, whatever it was.

From Vincent’s Word Studies in the NT

“No one can even cursorily read St. Paul’s epistles without observing that he was aware of something in his aspect or his personality which distressed him with an agony of humiliation – something which seems to force him, against every natural instinct of his disposition, into language which sounds to himself like a boastfulness which was abhorrent to him, but which he finds to be more necessary to himself than to other men. It is as though he felt that his appearance was against him…. His language leaves on us the impression of one who was acutely sensitive, and whose sensitiveness of temperament has been aggravated by a meanness of presence which is indeed forgotten by the friends who know him, but which raises in strangers a prejudice not always overcome” (Farrar).

Paul appreciated people who listened to him regardless of his limitations. He gave this testimony of the people in Galatia in Galatians 4:13-14 “Ye know how through infirmity of the flesh I preached the gospel unto you at the first. And my temptation which was in my flesh ye despised not, nor rejected; but received me as an angel of God, even as Christ Jesus.” He was grateful for their interest and their willingness to listen to him and not say a word and not notice or reject him because of his physical limitations. He really appreciated that.

Impressive appearance and polished delivery are not necessarily advantages for someone in ministry. God may bless a minister with these gifts. But just because someone doesn’t speak well or doesn’t impress you with their appearance, does not mean that you should disregard what that person says. In fact, many times the opposite is true. God uses the message and the content of a person who isn’t impressive in their delivery or their presentation to reach and penetrate the heart and do the work of God.

Why do you listen to preachers? What impresses you? “Wow, what a speaker!” “Boy, he was funny!” “He just kept my attention.” Do you turn a preacher off because he doesn’t necessarily grab your attention with his presentation of himself or his content? Paul says, “Do not focus on my personality; do not regard or disregard my message based on my physical appearance.”

Understand that Paul was not just reacting to hurtful personal attacks. The divisive leaders in Corinth threatened the congregation’s loyalty, not merely to Paul, but to Christ. Paul confronted the problem people in Corinth from a distance, and planned to do so in person if necessary (v. 11). He used his position for the good of the church, not to advance his own cause. This is a mark of an authentic Christian minister.

An experienced pastor voices encouraging truths, presents helpful topics, and prays for you. Join me! 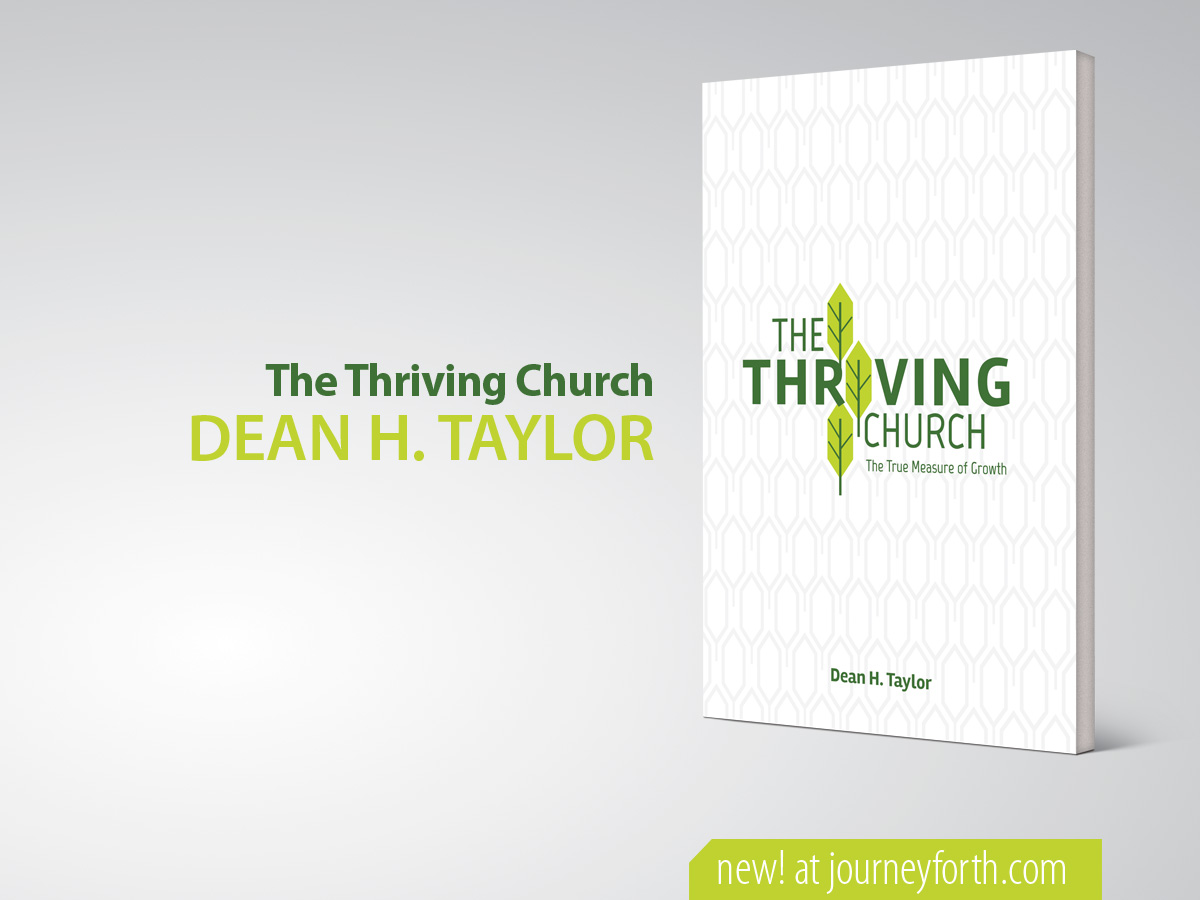 © Dean H. Taylor and deanhtaylor.com, 2021. Unauthorized use and/or duplication of this material without express and written permission from this site’s author and/or owner is strictly prohibited. Excerpts and links may be used, provided that full and clear credit is given to Dean H. Taylor and deanhtaylor.com with appropriate and specific direction to the original content.